“The More I Go Onstage, The More Quiet I Am Before, Because I Intend To Go Onstage and SLAUGHTER!! ”

Forming in late 2014, the power house band SIGN OF LIES has been a “go to band” in the Oklahoma music scene for a couple of years now. In April of 2016 debuting their first album “The Truth” and going on to open in direct support to many National and Regional Artists over their short career. Taking on new markets and winning them over with their high energy, in your face approach and diverse music. Sign of Lies has made a stable name for themselves and achieving goals as they make great strides to get to the next level. In 2017 they toured successfully with the Legendary Michale Graves formally of the Misfits throughout the southern region. Capitalizing on the opportunity the band was invited to be a part of SXSW 2018,2019 and 2020, playing one of the venues that sponsor the Music Festival. Since they have played shows and festival all over the southern region (Darkside stage @ Rocklahoma 2019, Pantera Fest Texas2019, Stage Raw 2021, KATTFEST 2021) taking each show over with their high energy stage presence and hard rock bite. Captivating the audience and seducing them with every move. This band reaches a whole new level of modern hard rock with a serious bite. Mind you, though the teeth are sharp these guys win your heart over on and off the stage. Humble and loving, they reach out to every fan and welcome them to the show. 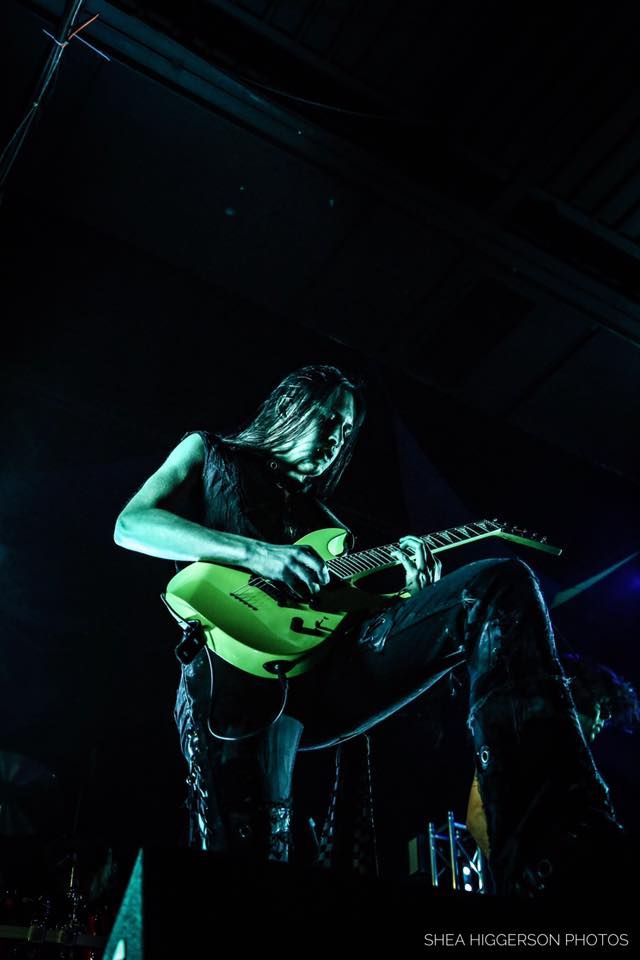